Want to share your team to help other playes? Send us an e-mail at gametaro39@gmail.com with the image of your team and proof of finishing this quest along with how it works! The title of your email must be FGO Team Edmond Dantes Quest 6.

To share your team on this page, you will send GameA:

GameA will crop sent images. Note that we may not show your team here if the idea is duplicated. But we will still put your In-Game name on the list of users using the team on Shared Team. Have fun! 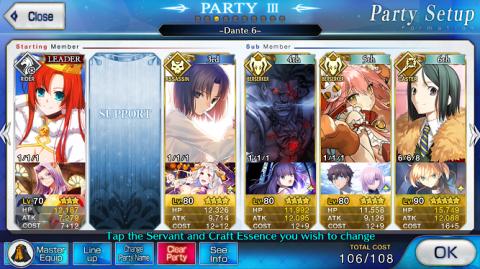 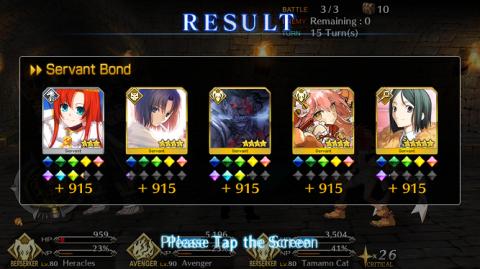 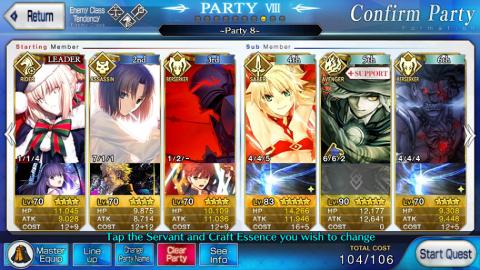 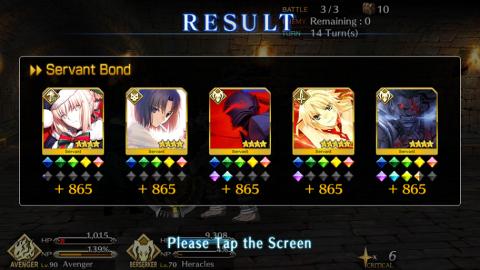 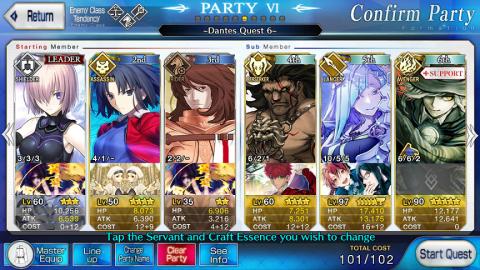 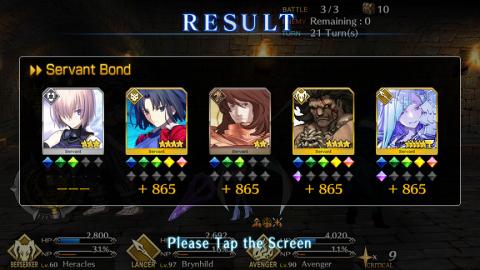 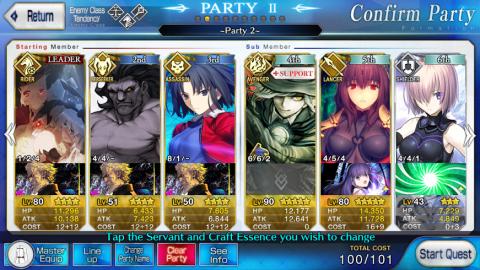 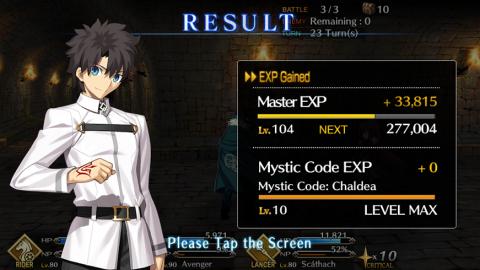 Raiel
I used Francis Drake, Shiki, and Okita as my first line.
Then, Lancelot, Edmund Dantes, and Eurayle as backup.

My L80 Shiki failed to insta 🔥 the 2nd battle Wyvern despite having L6 Mystic Eyes skill.

Drake used her NP off the bat in the 3rd battle with Shiki dying that same turn.
Lancelot stepped in to use the Crit Stars from Drake's NP. Lancelot then killed Amakusa Shirou with a brave chain.
Drake then died.
Lancelot died next.
Was then just a matter to beat on Jeanne with Edmund Dantes, Eurayle (who was meant for Shirou), and Okita until Dantes killed Jeanne with his NP.

KrisX_212 Reply
Thank you! If you still kept your screenshot and other requirements as stated in the page, you can send it to the given email and it'll be on the page, not the comment section!

lmao
Easiest door of my life.
Just buffstack on him on the weak mobs (I used lv 30 Caesar and lv 80 Elizabeth) when he got 100% NP then swap it out for Assassin Shiki and insta-kill the Wyvern Origin with her skill.
Fool around damaging Amakusa Shirou a bit until he uses his NP and wipes your team.
Get Dantes back in and do a Quick Chain with him.
Didn't screen the end but this screen is quite straightforward.
Jeanne didn't survive the following turn, let alone surviving two to hit me (and I still had 3 evades on Cu)

Cheerio
If you keep Dantes alive is really easy 🔥 jeanne and shirou. I used Mashu and d'Eon for this (I don't post my team cuz i forgot to take a screenshot xD)
Reply
tweet share share