Arc 2: Cosmos in the Lostbelt

The second arc of Fate/Grand Order, subtitled 'Cosmos in the Lostbelt', is incoming! After the battle within Salomon Temple, Chaldea faces another crisis where the Mages Association attempted to dismantle and restructure it, with the Rayshift technology disabled. However, an enemy strikes from within, aiming to revert humanity back to the Age of Gods.

This arc will officially begin on Summer 2018, but a Prologue (which consist of mostly dialogues and battles using just Mashu Kyrielight and Leonardo Da Vinci which are moderately easy) are available. 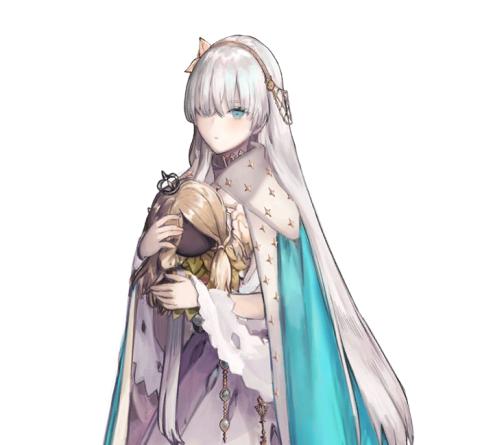 In conjunction with the runtime of the anime Fate/EXTRA Last Encore, each week, two Servants that will be featured in this arc will be shown. 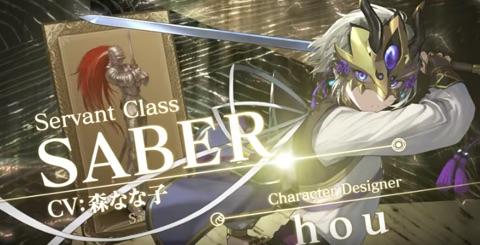 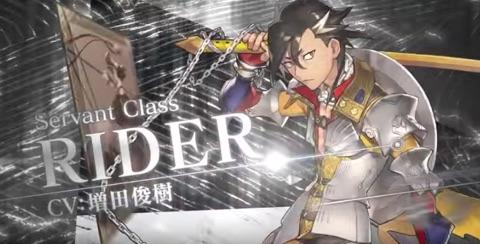 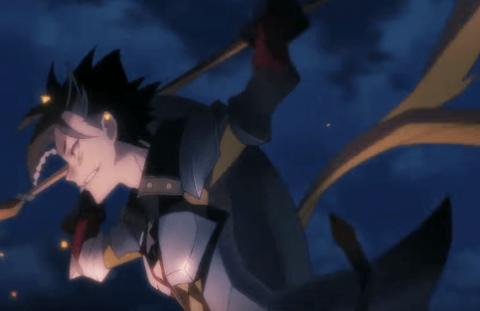 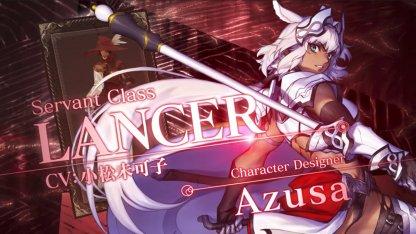 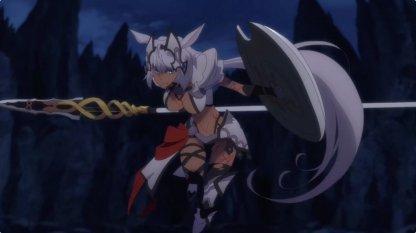 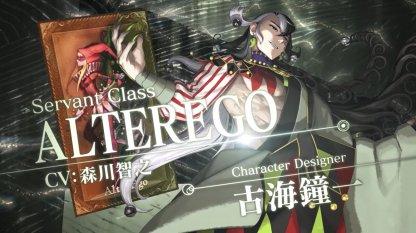 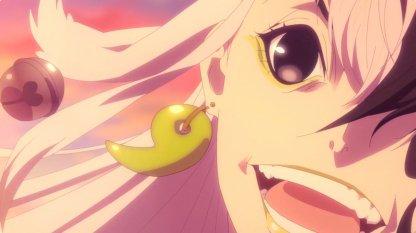 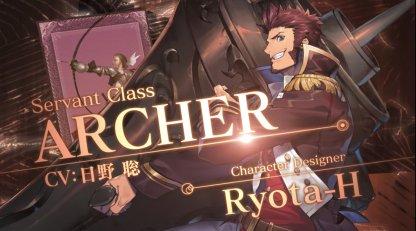 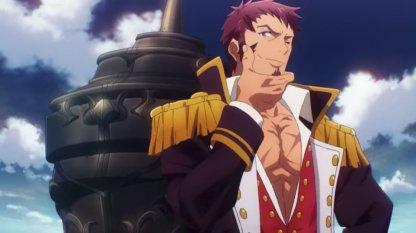 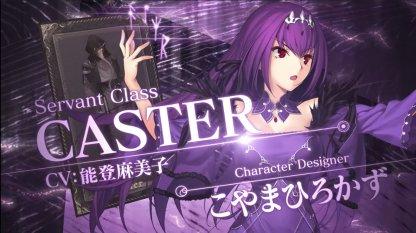 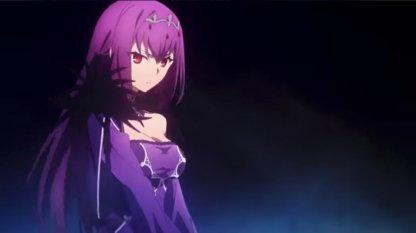 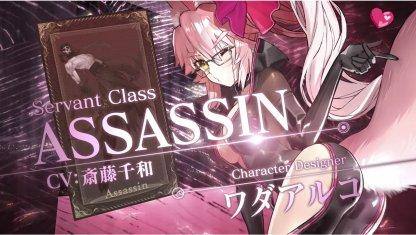 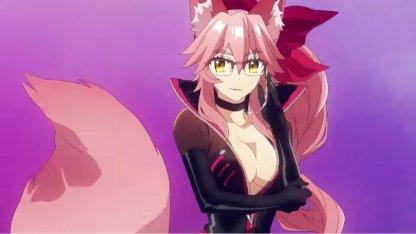 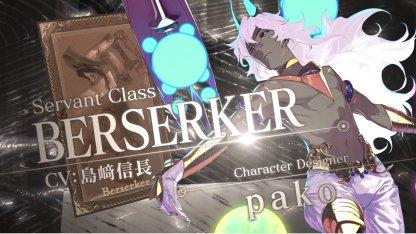 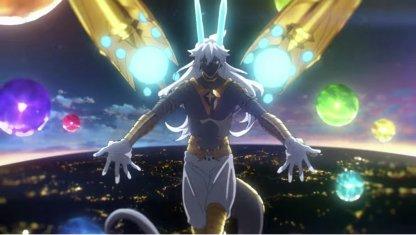 Part of the promotional poster involve Altria Pendragon with the sheath of her sword, Avalon. The Avalon has not been featured in Fate/Grand Order in any form. This may imply that she will get a Strengthening that will let her obtain Avalon.

Lostbelt is the equivalent of Singularities in this arc. There are seven confirmed Lostbelts.